I haven’t had interesting topics recently at work, as we’ve been stuck on massive load balancing problems for over a week, as well as some redundancy experiments. So I’ll talk about my computer setup. 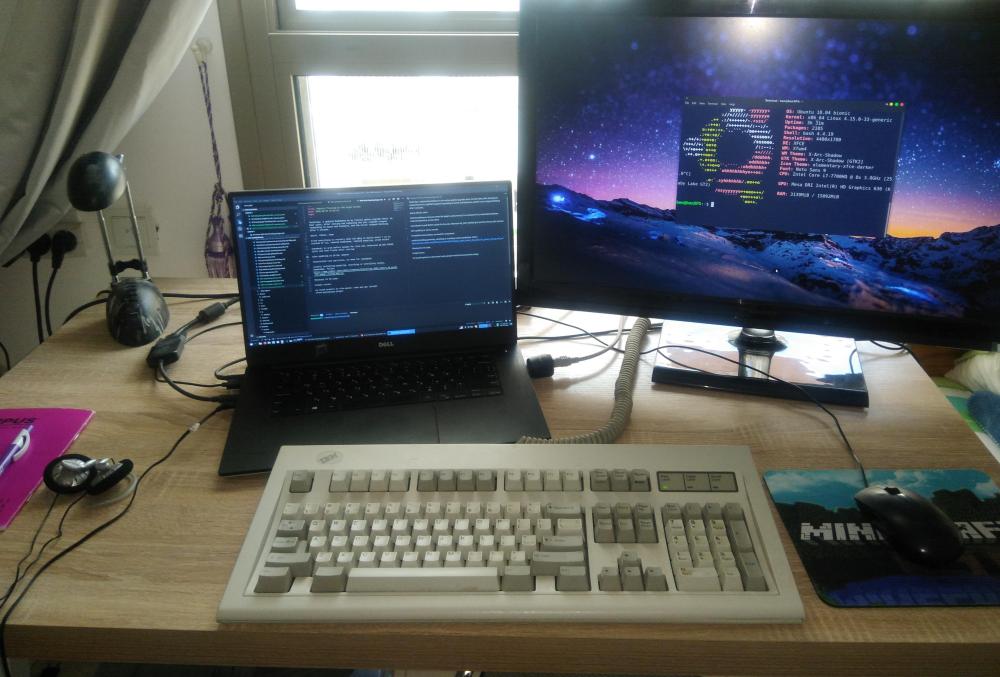 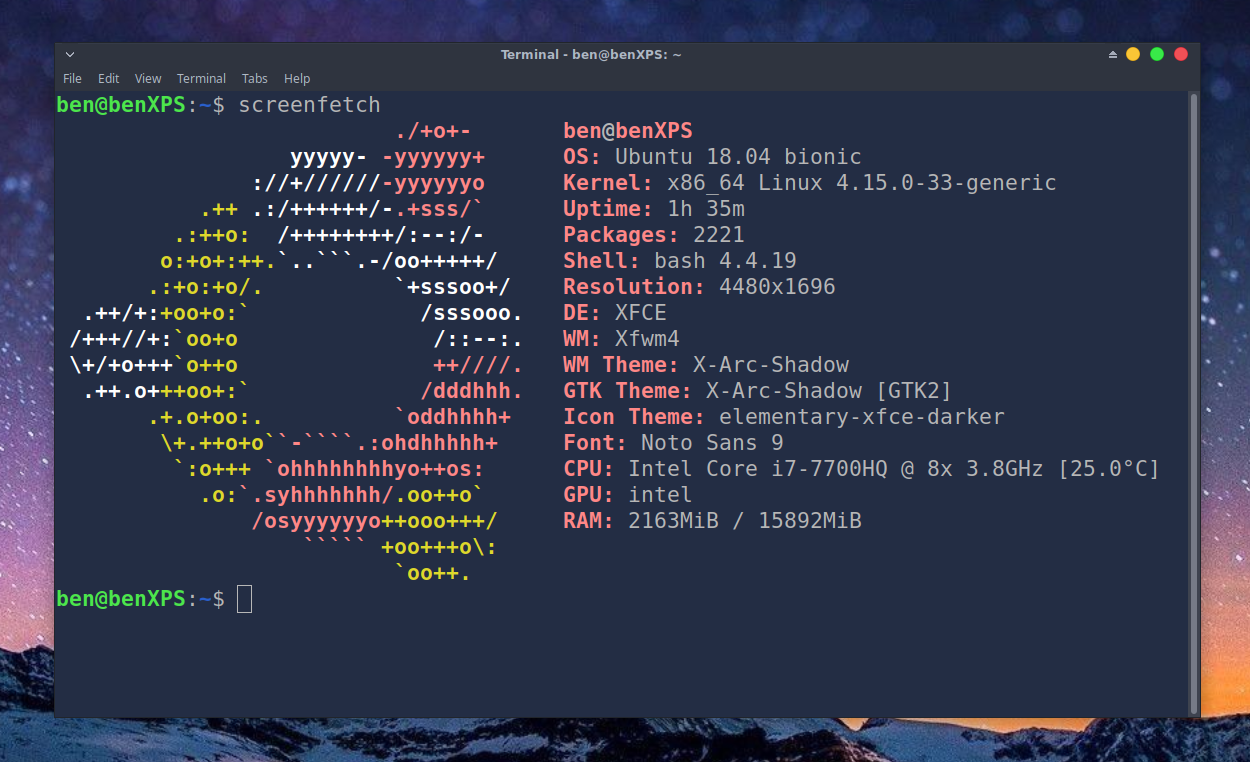 I imported it from France, where it cost me 1400 euros, through a relative of mine that has access to wholesale hardware rebates. It is an excellent machine, and I spend most of my time outside of work on it, especially my long 4-hours-a-day commute.

To it, I attached a QNIX QX2710 27” IPS monitor which I imported from South Korea back in 2012. It only cost me $300 back then, but since then I could find cheaper and better mainstream 31.5” displays, just not where I live. It serves me very well however. In particular, I took a gamble with this Cable Matters USB-C to DVI Adapter, and it ended up working beautifully at full 2560x1440 resolution. 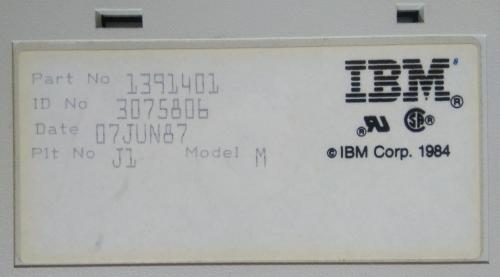 Also pictured is the very good Dell mouse included with the laptop, as well as the very underpriced Koss KSC75 ear-clip headphones.

After distro-hopping in the past with Antergos and Fedora, and still occasionally in the past year, trying out SolusVM and Kubuntu, I am an extremely happy Xubuntu user. Unless you are a very specific kind of user, Debian is a no-brainer for productivity these days, and Ubuntu offers some extra convenience for very minor instability. With XFCE on top, I get a very lightweight, functional and aesthetic DE. I don’t have time to deal with cumbersome issues these days so it’s a pleasure. The primary role of an OS should primarily be to get out of the way, and that’s why I am very happy two years after ditching Windows.

Ricing details: There’s not too much going on here, it even looks a bit Windows-ish. The main game-changer for me is the X-Arc-Shadow theme for XFCE: download to ~/.themes, select it in Settings->Appearance and Settings->Window Manager. Beyond that, I use many goodies for the XFCE Panel, which I got from sudo apt install xfce4-gooodies. This is the resulting panel (squeezed to 1200px):

For the past 10 years, I’ve kept reading hardware news with the dream of buying tons of cool stuff. As a result, I’ve had a backlog of hardware to buy. Here’s my dream setup:

All in all, I’ll be in for $5000 at most, including good peripherals and a decent chair and table. But I’m already happy at the moment.